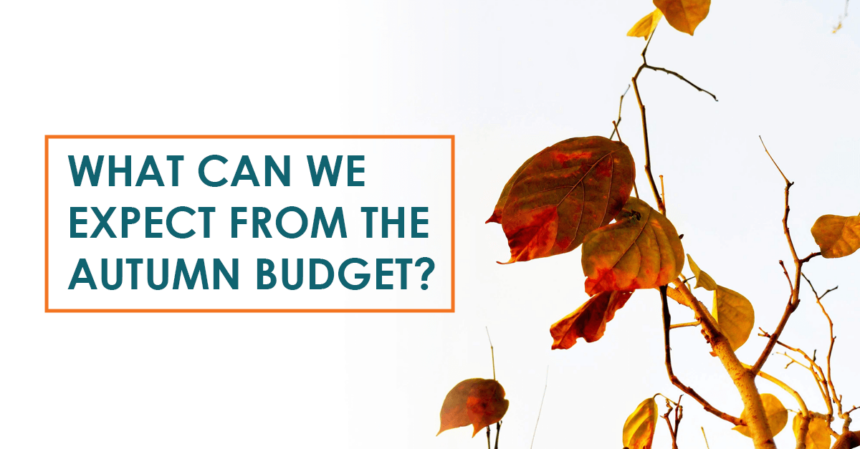 What can we expect from the Autumn Budget?

Despite speculation earlier in the year that it may not take place, the Chancellor is set to deliver his Autumn Budget on 27 October.

What can we expect?

In a speech to the Conservative party conference, Chancellor Rishi Sunak indicated that he would use tax rises, rather than borrowing, to fund future spending pledges. With the implementation of a new health and social care levy already announced last month, here’s three tax areas that we could also see reviewed:

Magma will be providing our post-Budget thoughts to help you manage the impact of the announcements on you and your business.

Check out more of our blog articles here: https://www.magma.co.uk/blog