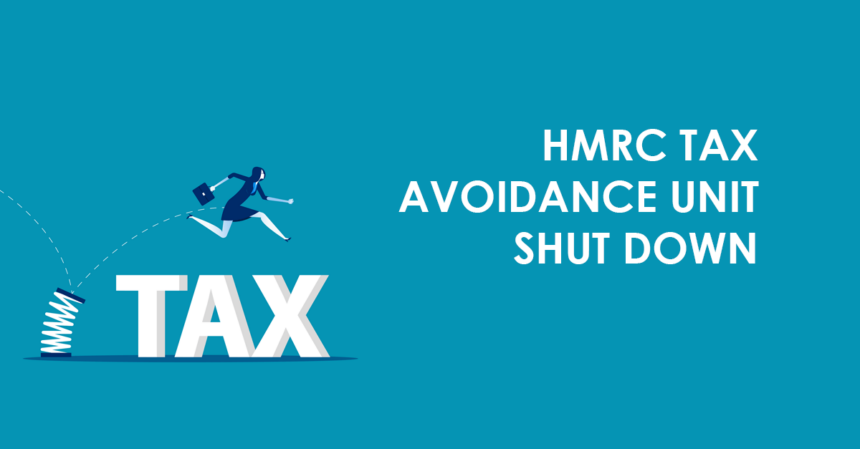 Following no evidence of a correlation between the use of family investment companies (FICs) and non-compliant behaviour, the specialist HMRC unit has been disbanded.

HMRC began to recognise that FICs had become an increasingly popular succession tool with high-net-worth individuals (HNWIs), which resulted in the unit being created in 2019. A law change in 2006, which introduced a 20 per cent up-front inheritance tax (IHT) charge when establishing a trust, saw the traditional succession vehicle of family trusts become far less popular.

In contrast, FICs do not attract the initial IHT charge. Furthermore, they allow HNWIs greater control over assets and investment strategy than outsourcing the role to private banks and investment managers. The FIC process itself involves a company being set up, usually by a parent or grandparent, which holds investments that would otherwise be held by family members personally.

The introduction of the HMRC unit attracted much attention around the concerns that HNWIs might have about setting up such a vehicle, as well as about the imposition of HMRC investigation of existing FICs.

However, HRMC has found ‘it now has a better understanding of the characteristics of FICs and the use of these structures does not suggest those taxpayers that use them are non-compliant when it comes to their tax affairs.’ The removal of this specialist unit will now see a lower level of scrutiny from HMRC, with all future FICs to be dealt with via HMRC’s normal corporate channels.