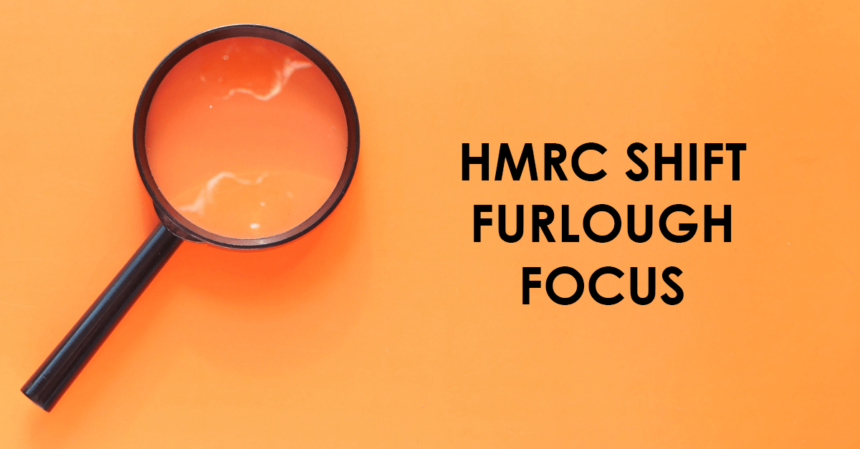 The Government’s Coronavirus Job Retention Scheme (CJRS) scheme ended at the end of September. HMRC’s attention will now turn to reviewing the accuracy of the claims made.

It has been estimated that the error and fraud rate in the CJRS scheme could have been between five and ten per cent (£1.75 – £3.5 billion) by September 2020. If this error and fraud rate was sustained over the last 12 months, there is potentially a value of £3.5 – £7 billion which has been incorrectly claimed – whether that’s by mistake or deliberately.

Where are the claim errors likely to be?

From March 2020 to the CJRS’ schemes conclusion in September 2021, there were four different versions of the scheme implemented. Changes to contribution percentages and elements of pay subsidised, combined with complexities around weekly vs monthly pay periods, have increased the likelihood of claim errors.

The number of hours worked for the purpose of calculating the CJRS claim and whether the employee worked during the furlough period are also potential stumbling blocks for employers. In addition to this, complexities around national insurance and pension contributions in relation to the CJRS scheme increase the possibility of errors being made.

What if my CJRS claim is incorrect?

HMRC must be notified if any over-claims have been made and arrangements put in place to make a direct repayment to HMRC.

Businesses must, as a minimum, ensure that all CJRS payments received, and any amount over-claimed, are declared accurately on the organisation’s tax return. Any CJRS errors that remain uncorrected by the time a business submits its tax return could result in them submitting an incorrect return.

Magma provide support to our clients to review their CJRS claims, including those where HMRC have opened active enquiries into claims. If you would like to discuss your own business’ circumstances in more detail, contact our Payroll team on 01788 539000 or 0116 261 0061.

Read more of our blog articles by clicking here: https://www.magma.co.uk/blog