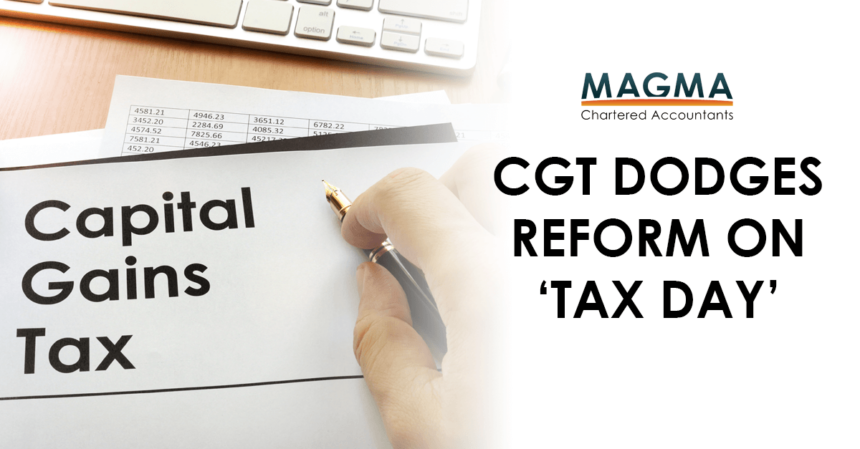 Yesterday (23 March) saw the UK’s first ever ‘tax day’, with the Treasury publishing over 30 tax publications.

More than 30 policy updates, consultations and documents that would traditionally be published at Budget have been released as part of the HMRC’s 10-year plan for “building a trusted, modern tax administration system”. In case you missed anything yesterday, here’s our three main details to takeaway:

Despite a general nervousness that CGT was in line for changes, these concerns did not come to fruition.

Last year, the Chancellor commissioned a review from the Office for Tax Simplification (OTS), which suggested a series of wide-reaching potential reforms were in the pipeline. For now at least, these appear to be parked, which arguably may be acting as an economic stimulus in itself.

2. Inheritance Tax adjusted but not reformed

Inheritance Tax saw some improvements, with much of the red tape of its administration being cut for more than 200,000 estates each year and, in turn, significantly reducing the amount of paperwork many grieving families are required to fill out.

Similar to CGT, reforms to Inheritance Tax will likely be seen further down the line, but there’s nothing to note of significance for now.

3. Tightening up on tax avoidance promotions

‣ Ensuring HMRC can protect their position by securing or freezing a promoter’s assets
‣ Closing down companies that promote avoidance schemes and disqualifying their directors
‣ Supporting taxpayers to identify and exit avoidance schemes.

Also included in the documents were a review of business rates, aviation tax and a small policy tightening on business rates relief for part-time holiday lets.